The Weeknd and Bieber fume at Grammys 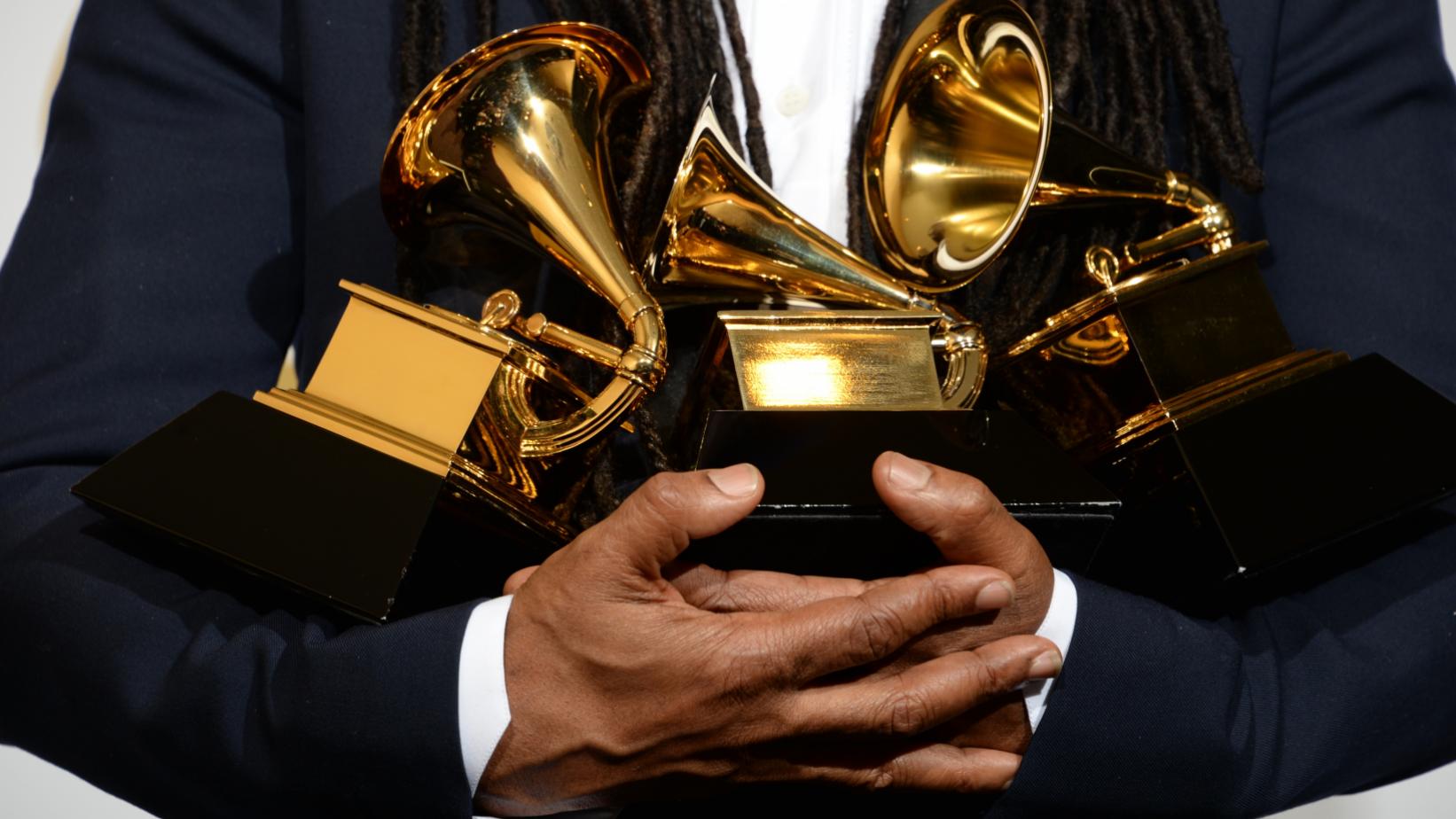 The nominations for the Grammys were announced this week, and two of music’ biggest stars were not happy at all!

Both took to Social Media to vent their fury. Having been predicted to sweep the nominations for his unstoppable TikTok hit “Blinding Lights” and chart-topping album After Hours, The Weeknd was stunned to discover that he had no nominations at all. As Social Media errupted with with reactions to his Grammys’ lockout,  he tweeted angrily, “The Grammys remain corrupt. You owe me, my fans and the industry transparency…”

Justin Bieber took issue with the category of his Grammy nominations. Justin received three nominations for his fifth studio album Changes: Best Pop Solo Performance for “Yummy,” Best Pop Duo/Group Performance for “Intentions,” and Best Pop Vocal Album. He took issue with the “pop” distinction. In an Instagram missive, he called out the Grammys for not nominating him in the R&B categories. “I am flattered to be acknowledged and appreciated for my artistry,” he wrote. “With that being said, I set out to make an R&B album. ‘Changes’ was and is an R&B album …”

Away from the angry reactions, Beyonce is leading the nominations for the Grammys – she’s up for nine prizes at next year’s awards show.

There are also six nods each for Taylor Swift and Dua Lipa, who will fight it out for the album of the year prize.