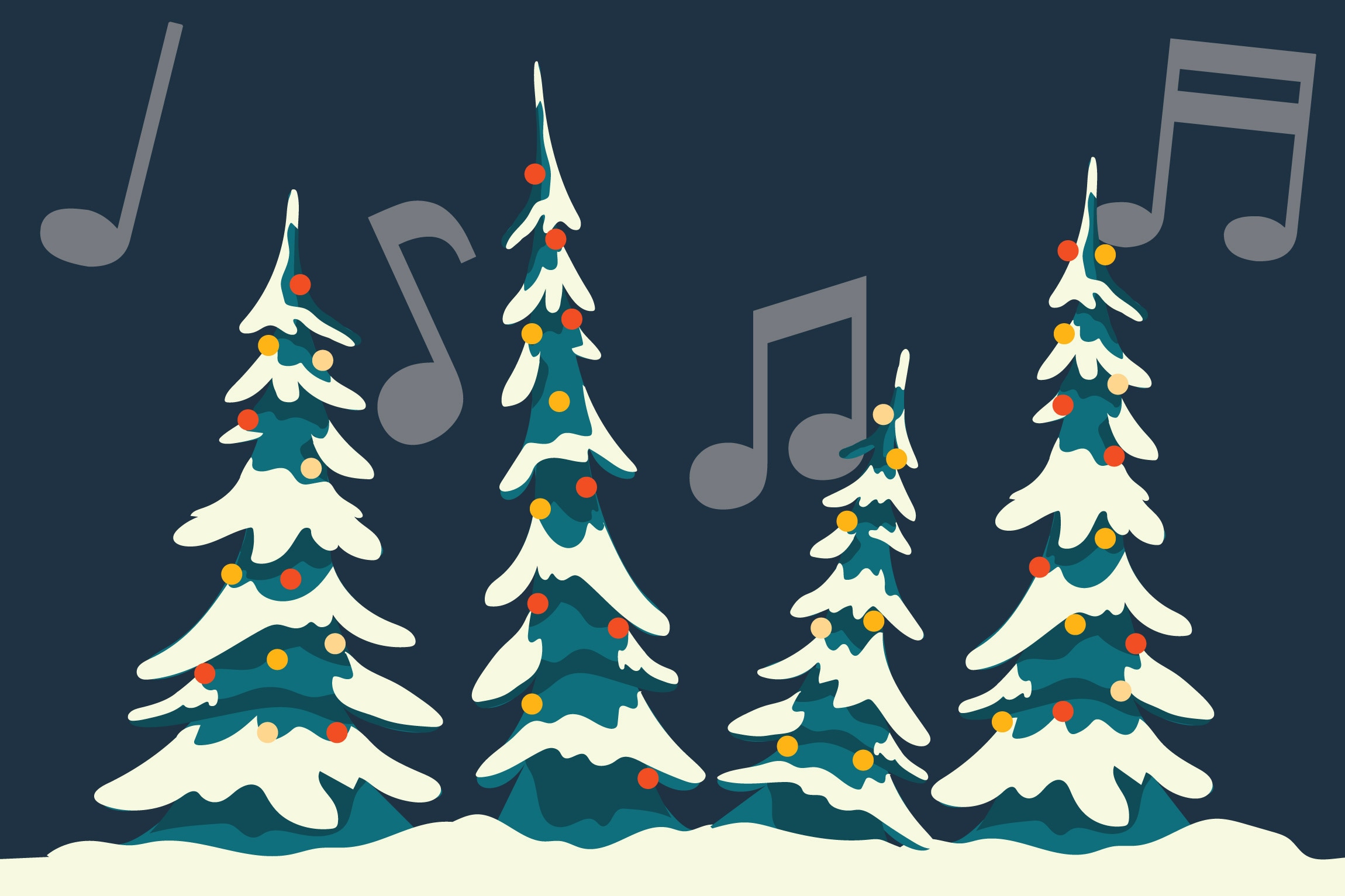 After my last rant about how much I hated most of the festive music that comes out at this time of year (see me previous blog) and to avoid all accusations of being a total Grinch, I decided to pick out of my favourite Christmas songs.

So here are my festive five. And no. There are no Robbie Williams tracks or anything that involve small children singing comedy songs about building cities on sausage rolls

With their tongues so firmly planted in their festive cheeks you could probably hang a Christmas decoration of them, The Darkness rocked up in the early noughties with this retro power rock belter. The fact that the band imploded shortly afterwards, mainly due to a fondness for all things white and powdery, was more than a little ironic.

Frank Sinatra – Have Yourself a Merry Little Christmas Time

The 50s was the decade that saw the Rat Pack at its decadent best, with sell out shows at The Sands in Las Vegas, hit movies and Martini fueled partying from Los Angeles to New York and all points in between. While the lounge lizard lifestyle was the stuff of legend, Sammy Davies Jr, Dean Martin and Frank Sinatra also found the time to record several classic albums. This song by Sinatra proves just how good the Chairman of the Board’s voice really was. Timeless.

One of the many high points of legendary producer Phil Spector’s career, this song, featuring Spector’s iconic ‘Wall of Sound’ perfectly encapsulates the 60s Motown girl group at the height of their powers with just the right amount of Christmas kitsch.

Fairytale of New York – The Pogues

It might have been in the news recently due to the (now) homophobic slur, but Fairy Tale of New York was the high water mark of The Pogues. While much has been made of singer Shane MacGowan’s drinking ability, The Pogues were brilliantly talented musicians. People who saw them live talk in awe of their barnstorming shows. Kirsty MacColl provided the perfect vocal foil for McGowen and the song became an instant classic. It’s bittersweet that this month marks the 20th anniversary of MacColl’s passing as well as the release of Julian Temple’s biographical film of MacGowen “Crock of Gold” that shows what a savage toll alcohol has taken on the singer.

Slade – Here it is Merry Christmas

Like a bottle of vintage Chateauneuf du Pape served during Christmas lunch, this track just gets better with age. Slade recorded this during at the height of their Glam Rock pomp and it really is a romper stomper of song with one of the most infectious choruses ever recorded. And Christmas doesn’t really start until you hear Noddy screaming “It’s Christmaaaaasssssss!” at the end!