Taylor on Top at AMA 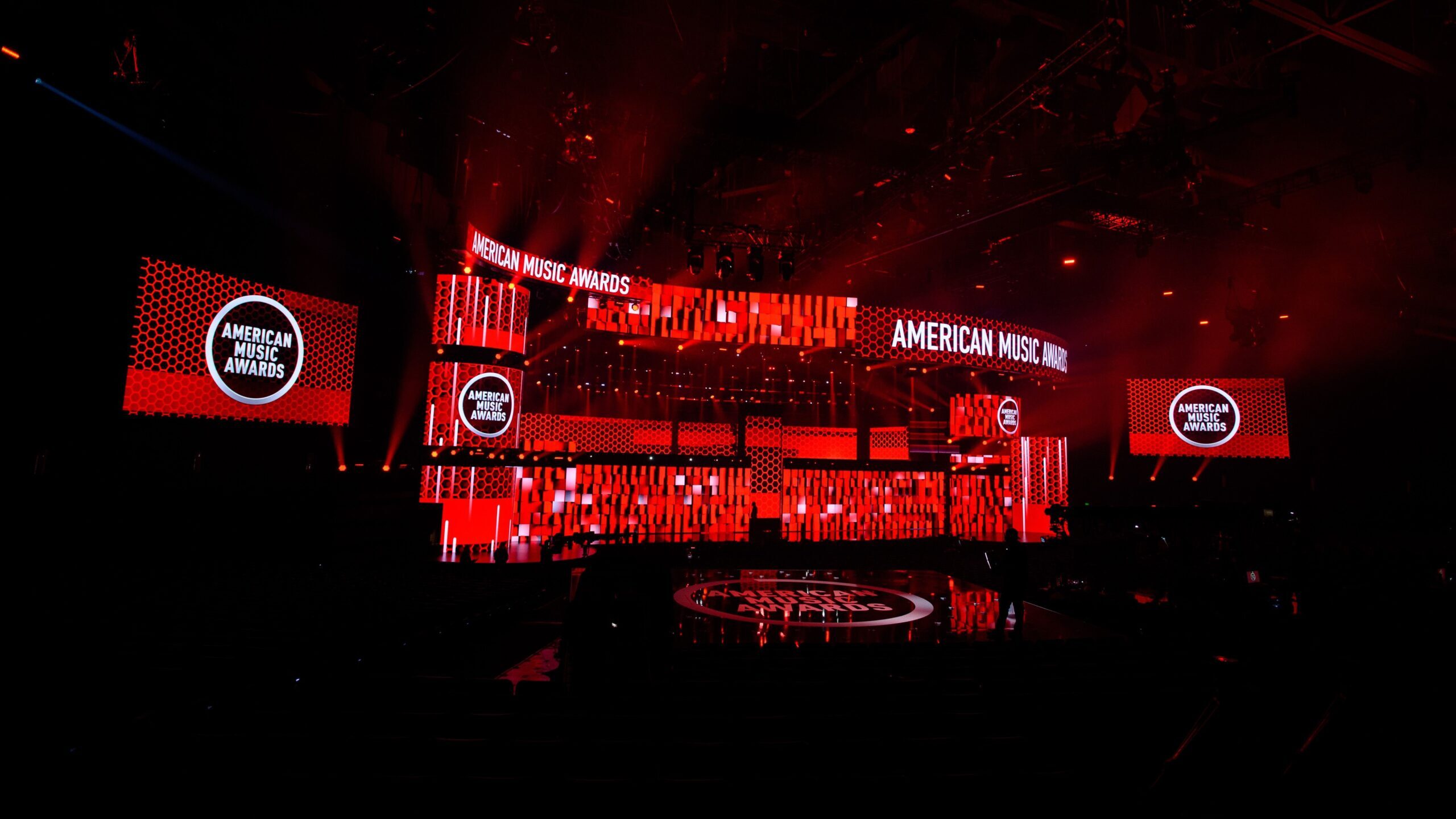 The Folklore songstress won the night’s biggest honour – Artist of the Year – and accepted the award virtually, because she was unable to attend. As it turns out, her absence was due to something that is likely going to be a big deal to her fans.”The reason I’m not there tonight is I’m re-recording all of my old music in the studio where we originally recorded it,” explained Swift, who also took home the awards for Favourite Female Pop/Rock Artist and Favourite Music Video for “cardigan.”

Taylor’s been locked in a dispute with music mogul Scooter Braun over the ownership of her back catalogue of master recordings. Her Artist of the Year award this year extends her record as the most awarded artist of all time in that category with six wins.

Justin Bieber kicked the ceremony off in LA with a medley of songs, to mark 10 years since he first performed there.

Another high point was Jennifer Lopez and Maluma on stage together for the world premiere performances of “Pa’ Ti” and “Lonely” — two of the songs they wrote for their upcoming movie, Marry Me.

Lopez looked sensational in a semi-sheer bodysuit as she danced in what appeared to be a Chicago-inspired jail motif for her verse on “Pa’ Ti,” before she was joined by Maluma, looking suave in a pinstripe double-breasted suit, for “Lonely,” and the chemistry between the gorgeous performers was palpable.

There was a limited audience inside the LA venue, because of the coronavirus pandemic. Cardi B was unable to attend as she was recovering from a dental appointment while Bad Bunny was absent due to testing postive for COVID-19. Other winners included K-pop sensation DTS and Dua Lipa